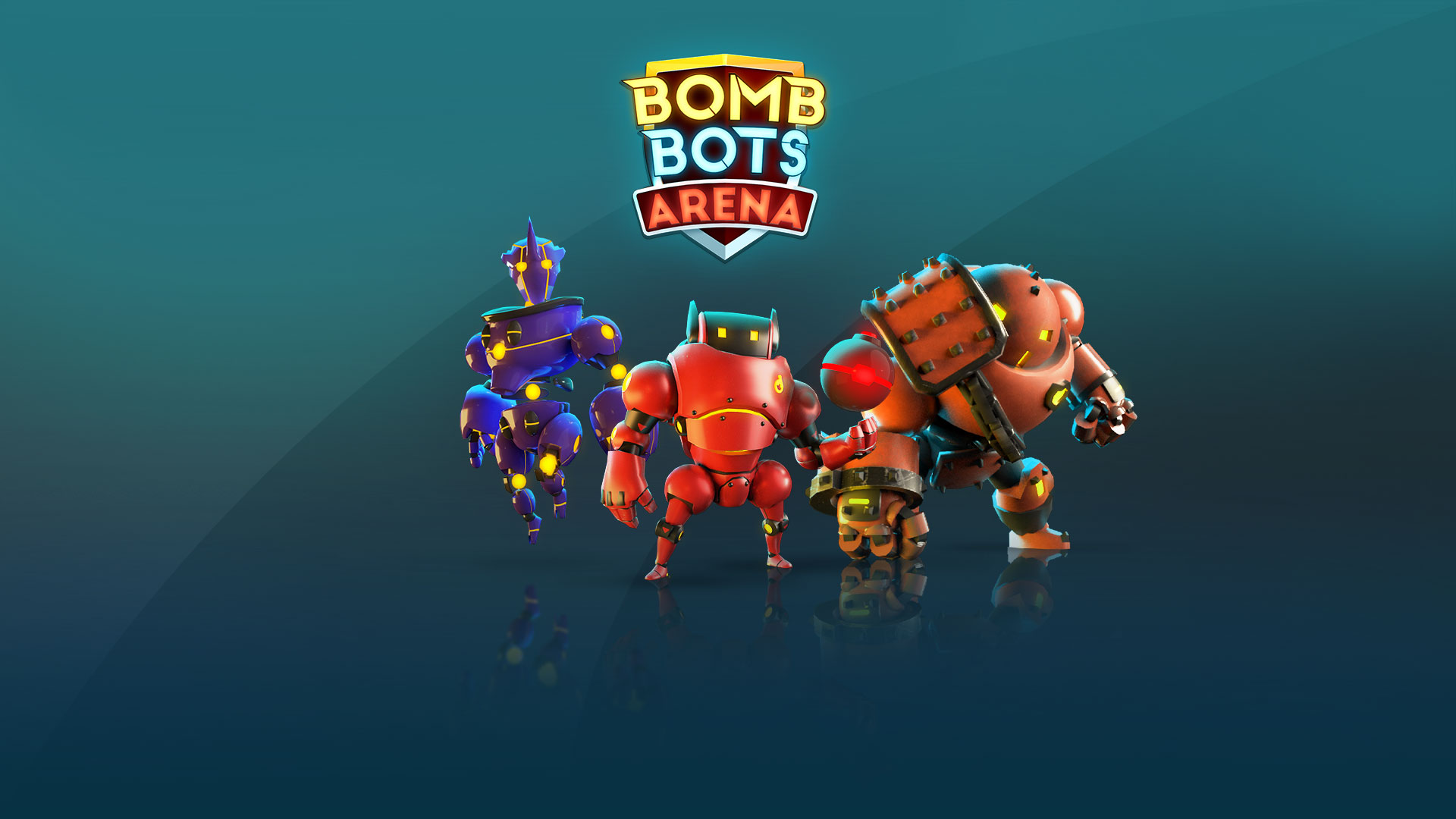 Tiny Roar UG, 2020 copyright, All rights reserved
All product names, logos, and brands are property of their respective owners
©2020 Valve Corporation. Steam and the Steam logo are trademarks and/or registered trademarks of Valve Corporation in the U.S. and/or other countries

Bomb Bots Arena is a bombastic online multiplayer brawler (B.O.M.B) that lets players compete against frenemies and online players around the globe.
‍
Players get to customize their very own Bomb Bot and send it into battles in order to level up and unlock new abilities. Punch your enemy to stun them, shield yourself from a fatal explosion or chase after your rivals with the remote controlled bomb - you decide your favorite combo of abilities.
‍
Play alone or invite over some friends to play with and create your own rules in the custom match mode. The game will be updated regularly with new modes, rule sets, seasons, customization and much more to keep players invested. Communication with the community is key and the team is making it their priority to keep the game interesting and eventually make it the definite game of the genre.
‍
The game is free to play but not pay to win. Players can spend money on special cosmetics to support the devs and look fierce while doing so.

Play Bomb Bots Arena on many Devices like
PC, iOS, Android and more to come.

Get a
closer look 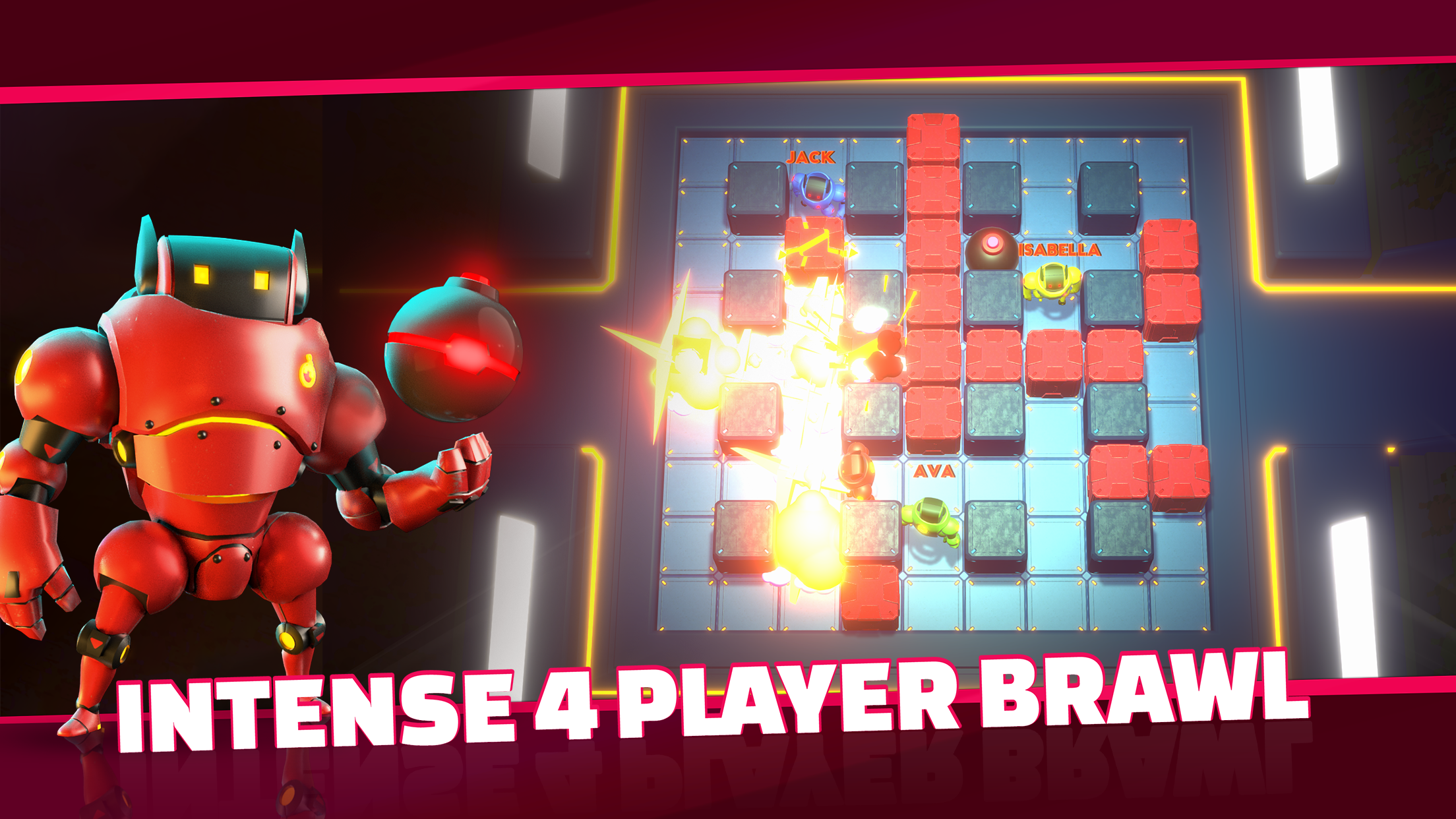 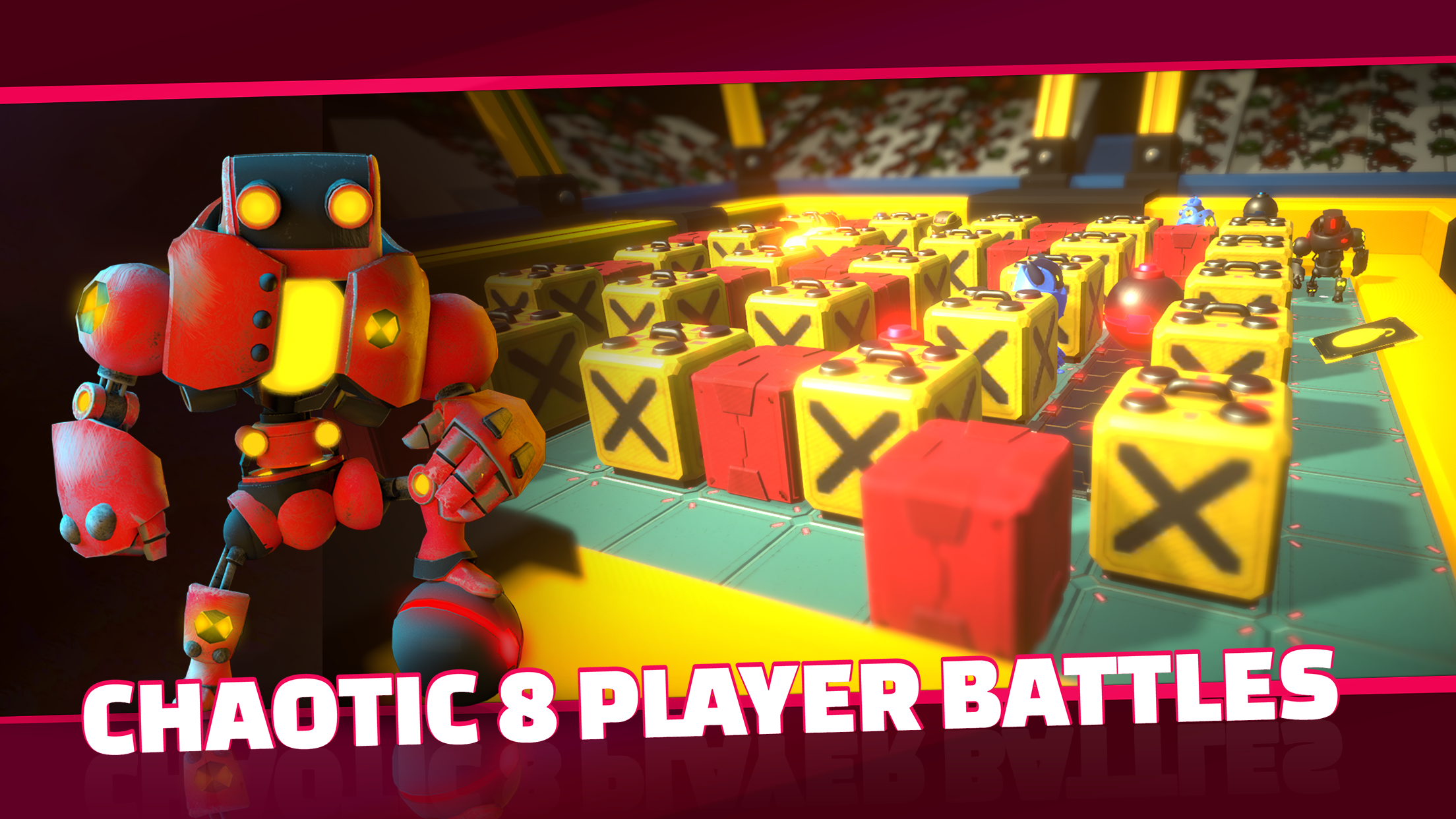 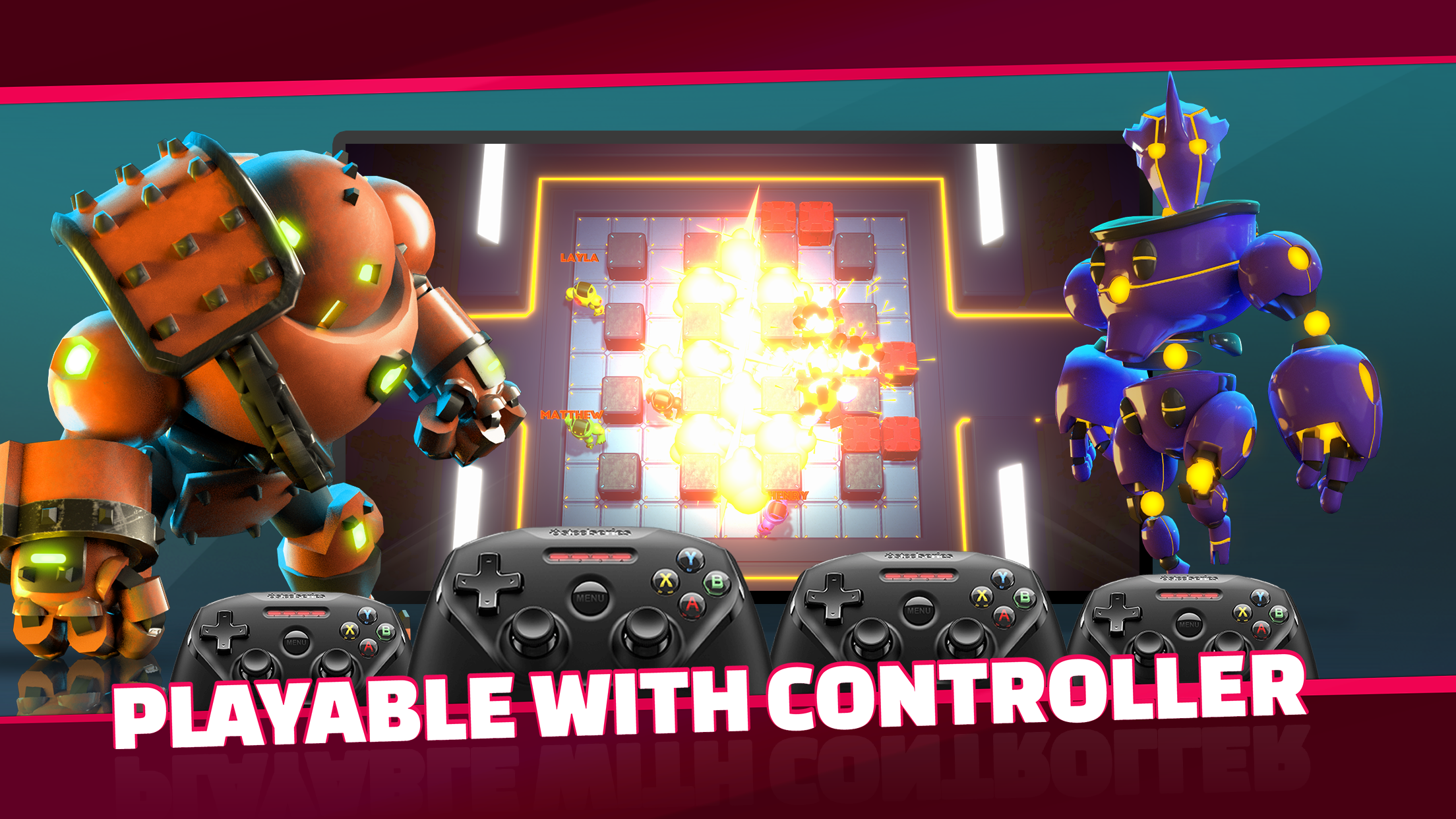 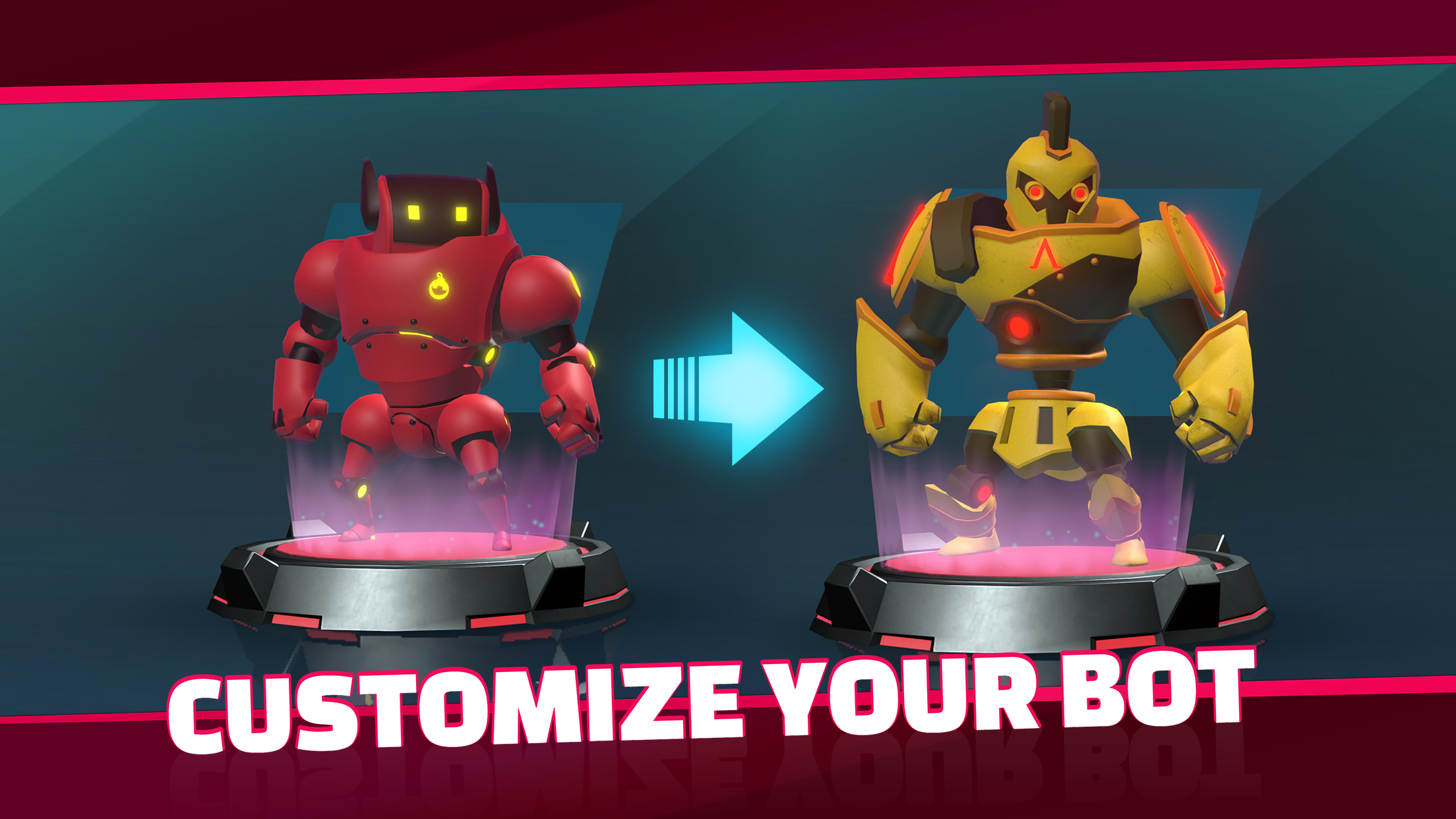 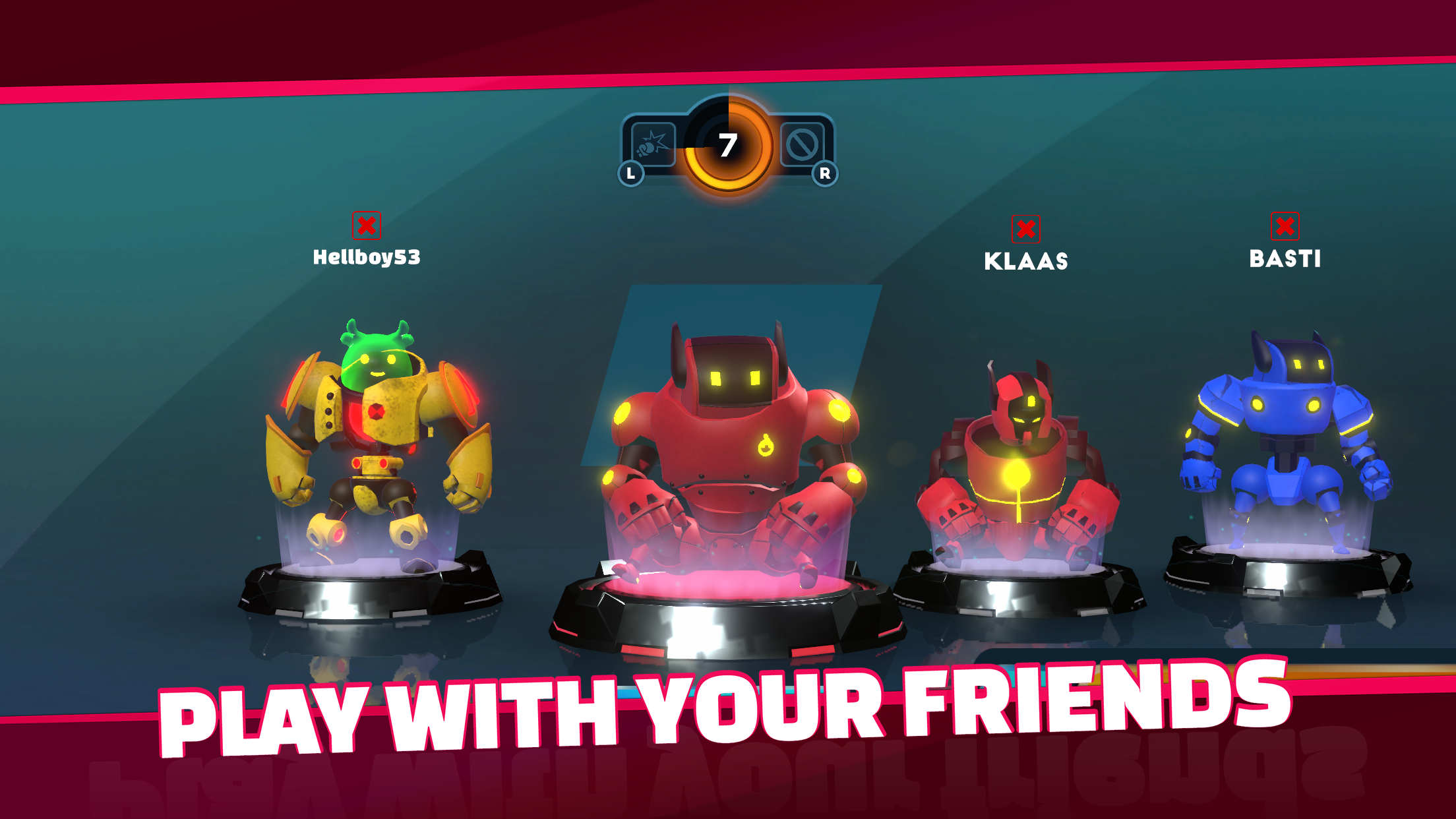 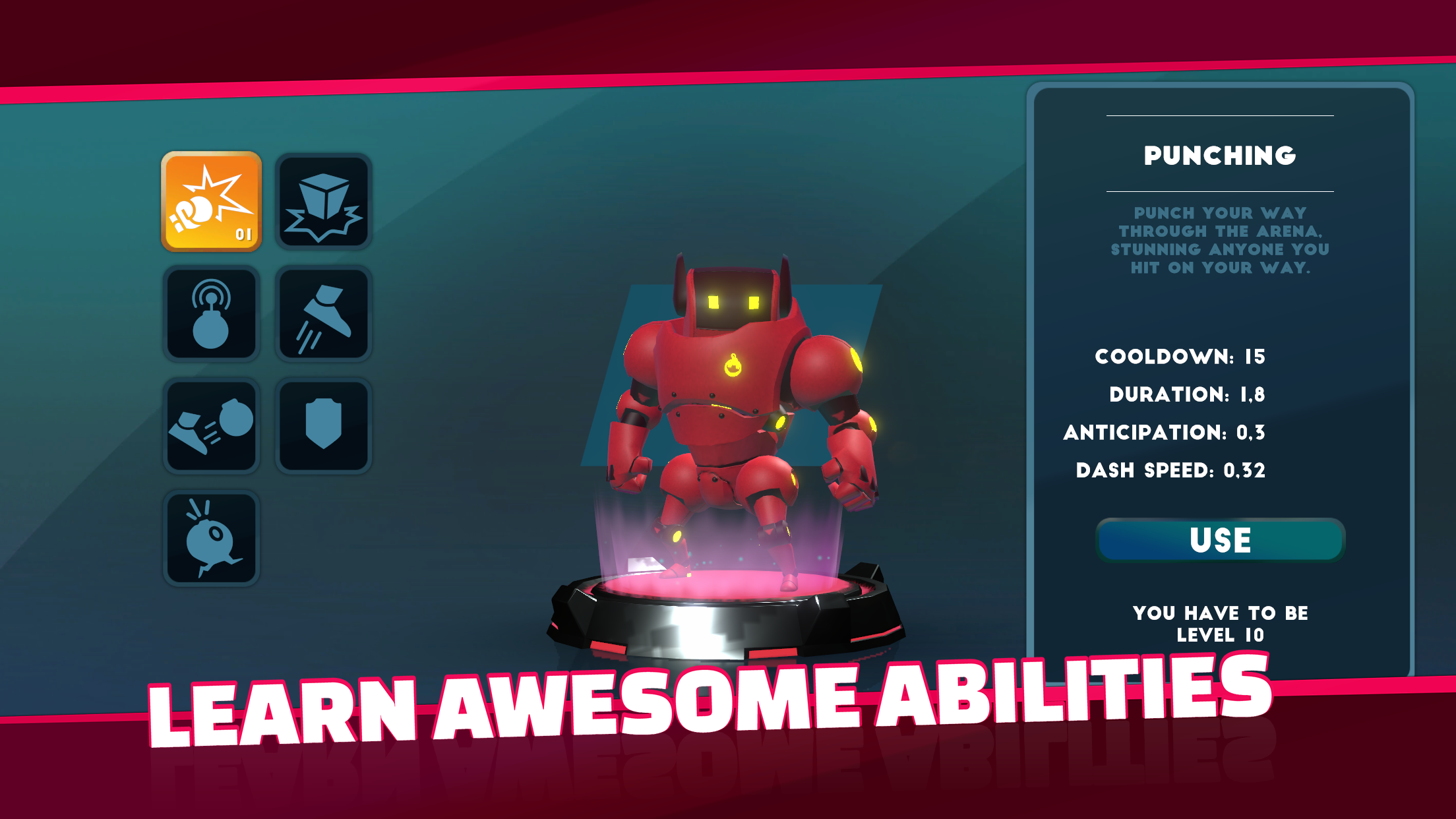 Get in touch with the developers and give us feedback on what to improve or what is missing on the game on discord, twitter and the steam community page.

Legal NoticePrivacy PolicyTerms of Use